After Years of Delays, Clouds are Parting for Solar Farms 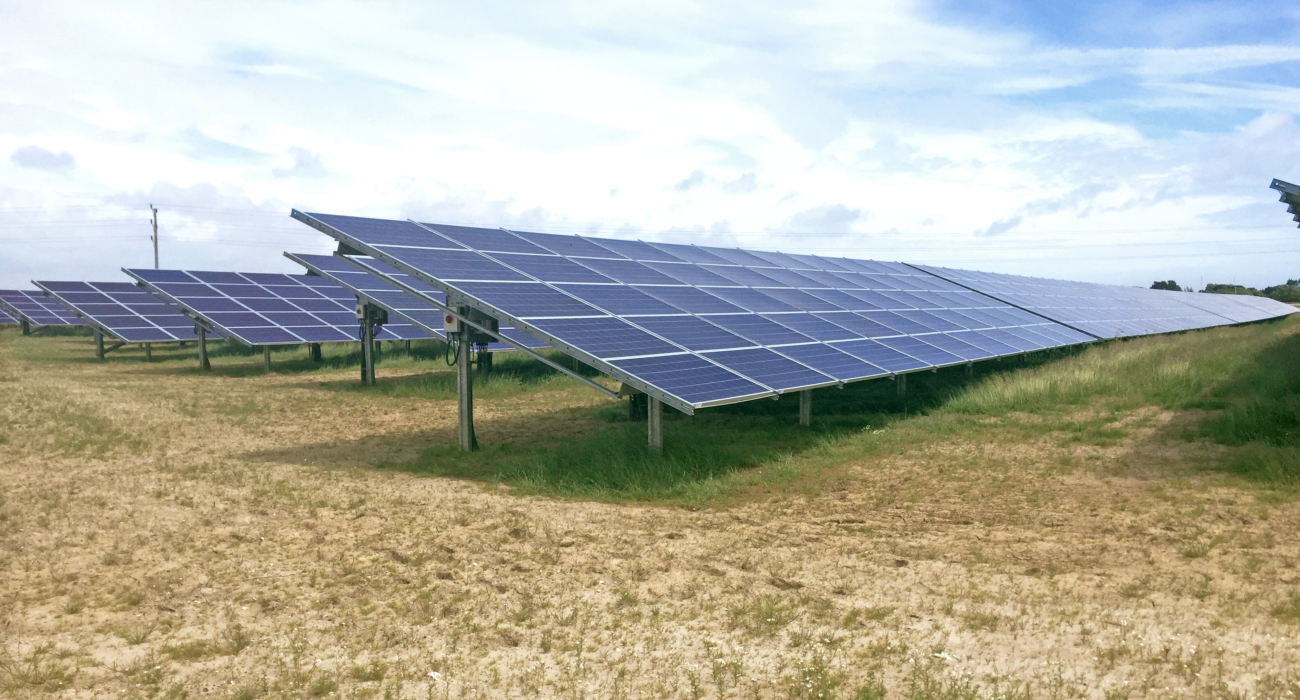 He doesn’t mean to, but David Maguire is completely talking over my head.

Mr Maguire is the boss of BNRG Renewables, one of the country’s only solar power developers of scale, and head of the Irish Solar Energy Association. At the moment he is eagerly describing how a type of state support for the renewable energy industry would benefit both businesses and the taxpayer.

Any cookies that may not be particularly necessary for the website to function and is used specifically to collect user personal data via analytics, ads, other embedded contents are termed as non-necessary cookies. It is mandatory to procure user consent prior to running these cookies on your website.